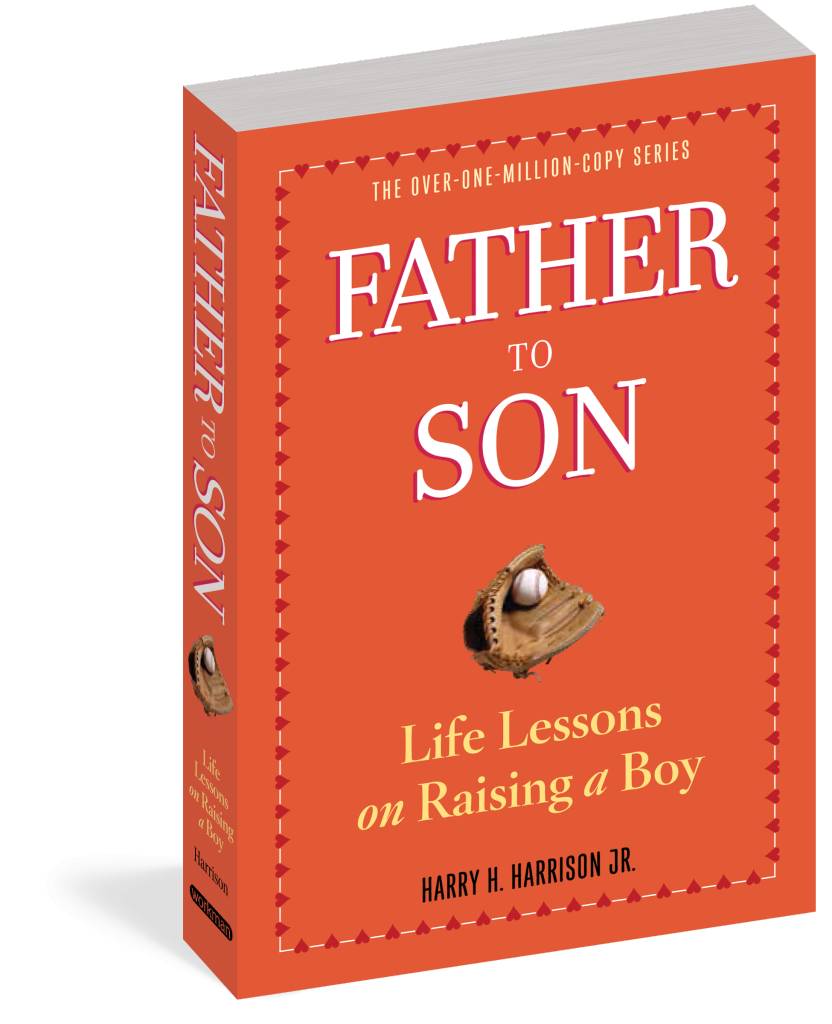 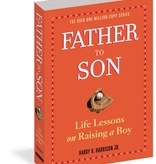 Father and Son tells the story of five days following Glen Daviss return to the small Mississippi town where he grew up. Five days. In this daring psychological thriller, these are five days youll never forget.Convicted and sentenced on a vehicular homicide charge, Glen is the bad seed--the haunted, angry, drunken, and dangerous son of Virgil and Emma Davis. Bobby Blanchard is the sheriff, as different from Glen as can be imagined, but in love with the same woman--the mother of Glens illegitimate son.Before hes been back in town thirty-six hours, Glen has robbed his war-crippled father, bullied and humiliated his younger brother, and rejected his son, David. Bobby finds himself sorting through the mayhem Glen leaves in his wake--a murdered bar owner, a rape, Glens terrorized family, and the littleboy who needs a father. And, as he gets closer and closer to the murderous Glen, tension builds like a Mississippi thunderstorm about to break loose.This classic face-off of good against evil is told in the clear, unflinching voice that won Larry Brown some of literatures most prestigious awards. And, reverberating with dark excitement, biblical echoes, and a fast, cinematic pacing, this novel puts a new side of his genius on display--the ability to build suspense to an almost unbearable pitch.

Add your review
0 stars based on 0 reviews